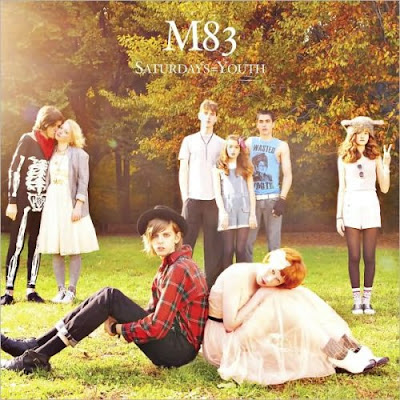 Neo-Shoegazer, New Wave Revivalist or Nue Rave, call it what you will, but M83's Saturday's = Youth (Mute) was a great listen for me in 2008. Considering the fact that I turned the big 40 in November, I found the lush synth-pop a warm sentimental place in which to hide, if only temporarily. If it sounds like the soundtrack to a John Hughes film, its because its supposed too. Anthony Gonzalez, M83 sole member pays homage to all things 80's, going so far as to include a song about Molly Ringwald on the LP (Graveyard Girl), as well as a lookalike in the video and on the album cover.

Ironically, the actual Ms. Ringwald is currently fulfilling the role of the mom on 'The Secret Life of the American Teenager'.