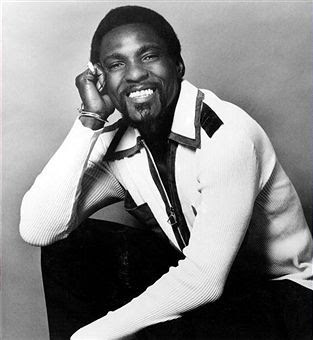 On this day in 1974, Al Wilson had the No. 1 hit in the land with the soulful ballad Show & Tell. The song, written by legendary songsmith Jerry Fuller and initially recorded by Johnny Mathis in 1972, remained atop the charts for a week. It sold over two million copies and was named the Cashbox Magazine Number One Single of the Year.

Posted by Actual Monkey at 7:54 AM