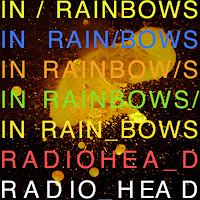 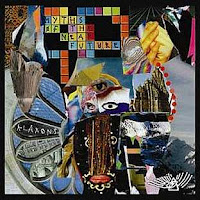 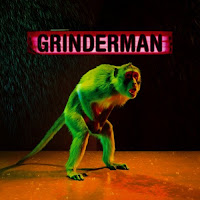 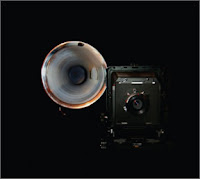 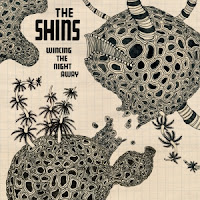 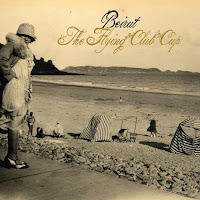 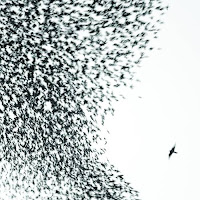 Every year I suffer through the top ten lists everyone compiles to let me know what albums I should have bought/listened to in the past year. Usually the lists are similar and run the gamut of genres, Pop, R&B, Hip Hop, Country, Alternative (whatever that is), Adult Contemporary, etc.

I find these lists are more of a popularity contest than a true evaluation of the better music that was released in the previous year. In addition, it's always a round number, like 10 or 20 or 50. I call bullsh*t on that. Only albums truly deserving should make these inane lists. Just because your favorite band puts out a record, it doesn't mean it is any good, or at least not as good as their last one. Case in point. Spoon's Ga Ga Ga Ga Ga. These guy are one of my fave bands, but I don't think this latest album measures up to being the 'best' of 2007. And I don't think it's as good as previous offerings like Gimme Fiction or Girls Can Tell.

That said, I hereby offer my obligatory top seven of 2007. I can't say that there was all that amazing music last year. And I don't listen to Country, R&B or Hip Hop. So, without furthur adeiu, in no particular order:

Wilco Sky Blue Sky- Tough to follow up Yankee and Ghost, but Mr. Tweedy & Co. do a fine job on this personal, introspective piece. This might sound a bit corny, but after suffering a tremendous personal loss last spring, the album arrived at just the right time.

Beirut The Flying Cup Club- Left me pining for the old country.

The Shins Wincing the Night Away- I have a friend who think they are boring. I think they are kinda quirky. Unfortunately, they seem to only exist to provide the soundtrack for shows like The Hills, and give critics an easy album to put in their lists for their 'Alternative' pick.

Grinderman- Mr. Cave & Co. give it to us nice and hard.

Klaxons Myths of the Near Future- Tearing a page from the KLF's 'Manual, How to have a Number One Hit the Easy Way', this trio is creating some interesting new sounds.

Radiohead In Rainbows- After the lackluster 'Hail to the Thief' accompanied by the altogether underwhelming, self-indulgent electronic drivel of Mr. Yorke's 'The Eraser', I really though Radiohead had fallen off the rails. Not so. This record is ok, but nowhere near the high water mark of 'OK Computer'. Suffice to say their pay what you want offering was just.