Lately I have been listening to two of my favorite performers. Willy and Lemmy. Although musically they may seem worlds apart, they actually have a lot in common, namely: successful careers spanning decades.

Upon further inspection the similarities become more apparent:
• Both are easily recognizable by just one name
• Both are true renegades in their respective styles of music
• Neither can be easily labeled
• Both have spent the majority of their professional career on the road
• Both are Grammy winners (like that really matters)
• Both seem to enjoy certain substances, whether liquid or otherwise
• Both could be mistaken for homeless drifters
• Neither seem ready to stop touring or making music

I could probably find more similarities, but you get the idea. Most important of all the qualities they may share, these two legends have always remained true to themselves and their music.

Posted by Actual Monkey at 2:33 PM No comments:

Back In The Saddle Again 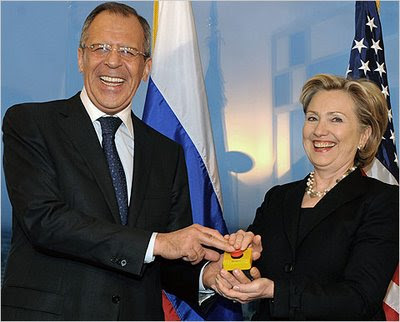 Let's hit the reset button, shall we?