What A Fool Believes 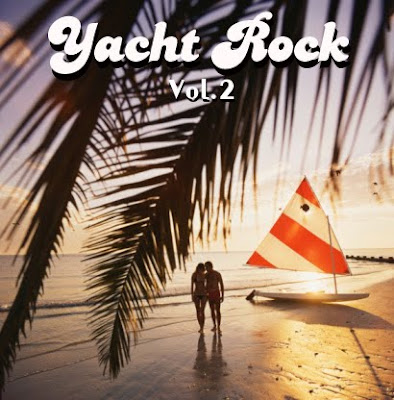 After spending the better part of a week listening to and compiling the definitive Yacht Rock collection, it is undeniable that there were some truly gifted musicians playing on some of these tracks. Glossy production aside, these soft rock gems sport some shining moments of solid gold songwriting and musicianship.

Steely Dan, the pioneers of over-produced, over-indulgent jazz-rock fusion employed only the best studio session players to achieve their musical aspirations. Core members, Becker and Fagan quickly established a reputation of being control freaks in the studio who used, and subsequently discarded musicians as needed. Preferring studio recording to touring, they were expert producers, focusing on sound quality and absolute perfection in fidelity. They made music that begged to be played on pricey rack systems of the day. 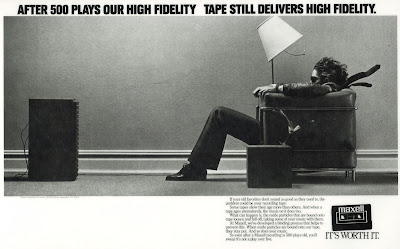 AOR gods, the Eagles are often overlooked for their specific contributions to Yacht Rock. Mainstays in the Soft Rock arena, they released a string of easy listening classics. Between Don Henley, Glenn Frey, Timothy B. Schmit, Joe Walsh and Randy Meisner, there was no shortage of songwriters in the band, and they cranked out at least 10 Yacht Rock chart-toppers including "Take It Easy", 'New Kid In Town", and the signature ballad "Desperado". They were by far, the biggest selling Yacht Rock band in the world.

What I like even better than the established acts are the one hit wonders, the Yacht Rockers that possessed just enough gusto to go for the Schlitz. Exhibit A is Player's "Baby, Come Back", a perfect example.

As the decade progressed and Yacht Rock became an established and lucrative genre, more and more bands crossed over from wherever style of music they had been making to reinvent themselves and cash in on the easy listening craze. Ambrosia began as a Prog-rock band but by the end of the 70's they had released two quintessential Yacht Rock ballads, "How Much I Feel" and "Biggest Part Of Me". Meanwhile, the hard funk R&B sounds of The Commodores (with Lionel Richie at the helm) jumped on the slow jam band wagon with tunes like "Easy" and "Sail On". Lite FM would turn out to be a profitable venture for Mr. Richie, as he would go on to have a half dozen hits in the format.

As we continue to groove through the super mellow 70's, it should be noted that Yacht Rock has a laxative effect. If you listen at night, you're guaranteed regularity by morning.


Have You Never Been Mellow- Olivia Newton John (Midnight Special, 1975)

Posted by Actual Monkey at 2:07 PM